The wreck of SS Thorold...

By 1940 WWII hits very close to home with the loss of the cargo ship SS Thorold in an air raid attack while she was bringing vitally needed supplies of coal to support the war effort. Here's a memorial to the able seamen we lost that day. 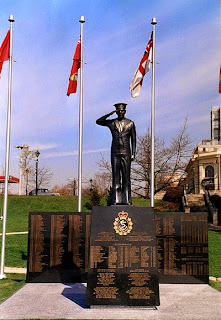 Steamer SS Thorold, 1,89grt, (Quebec & Ontario Transportation Co.) had been sailing from Cardiff to London with a cargo of coal. On the 22nd August the ship was attacked and sunk by German aircraft South of the Smalls in position 51' 41N 05' 40W. 10 of her 24 crew killed.
Source: Warsailors.com
And here's the memorial...

Our cousins the Furneys start The Thorold News, as per this delightful recollection by the late Alun Hughes. 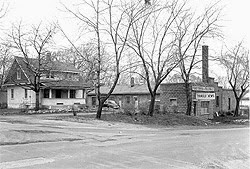 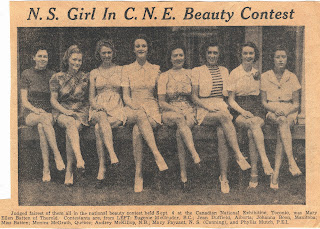 Judged fairest of them all in the national beauty contest held Sept. 4, 1940 at the Canadian National Exhibition, Toronto, was Mary Ellen Batten of Thorold.

Note - My father recently passed away after 83 years on this earth. I'd like to commemorate his life with a memory project by featuring some milestone events from each year he lived.
Posted by The Ironic Mr Fox at 17:21